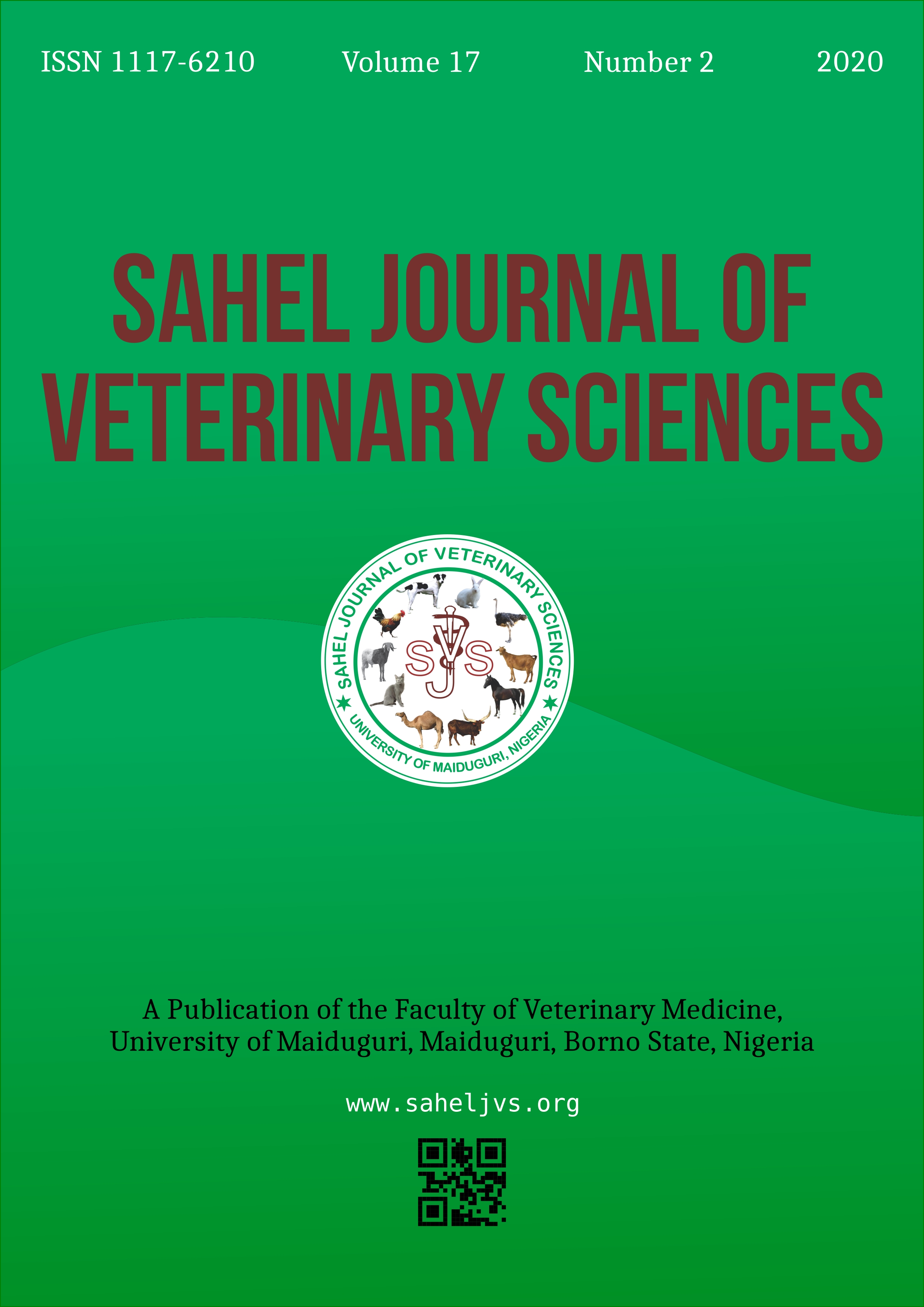 This study was designed to evaluate the effects of Moringa oleifera (L) aqueous seed extract on aphrodisiac, gonadal and epididymal sperm reserves of Wistar rats. Twenty-five male and fifteen female Wistar rats aged two months weighing 150 – 200 g were purchased and housed in cages at the Faculty of Pharmaceutical Science, Ahmadu Bello University Zaria. The Wistar rats were provided with a 12 hours light and dark cycle, fed with pellets of broiler starter and drinking water were provided ad libitum. The rats were acclimatized for 14 days and they were randomly divided into 5 groups A, B, C, D and E. Group B, C and D as treatment groups, whereas, group A and E were negative and positive controls, respectively, with 5 rats in each group and each was kept singly in separate cage. Groups A and E received 1 ml of distilled water and 5 mg of sildenafil citrate orally respectively. Groups B, C and D received suspension of Moringa oleifera aqueous seed extract orally at the dose rate 100, 200 and 300 mg/kg respectively, between 9:00 - 10:00 am daily for 21 days. Female rats were paired with males at a ratio of 1:1, and mating behaviour recorded. Group C and E male rats showed a significant (p < 0.05) increase in mounting frequency (MF), respectively. Intromission frequency (IF) was significantly (p < 0.05) increased in group C and E, respectively. Gonadal and epididymal sperm reserves were significantlydifferent (p < 0.05)between the M. oleifera treated and control groups.

This work is licensed under a Creative Commons Attribution-NonCommercial-NoDerivatives 4.0 International License.

Department of Theriogenology, Lectuer I.